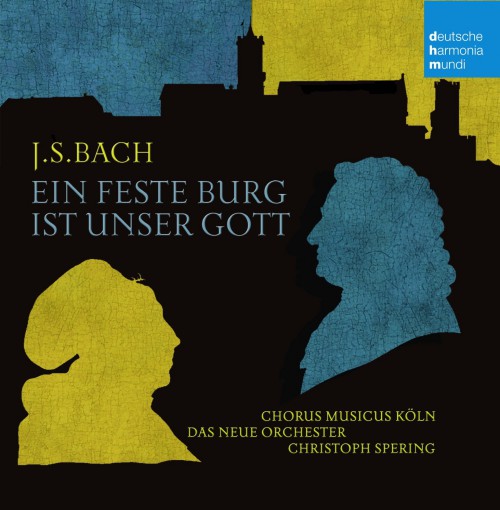 A few days ago the first of several recordings of Bach’s Luther-Cantatas was released. It features all known versions of Bach’s “Ein Feste Burg ist unser Gott” and was recorded in November 2014 with Christoph Spering conducting the Chorus Musicus Köln and Das Neue Orchester. You can buy the CD on Amazon using this Link. The rest of the Luther-Cantatas will be released periodically or in a complete boxset in 2017, the Luther-year.